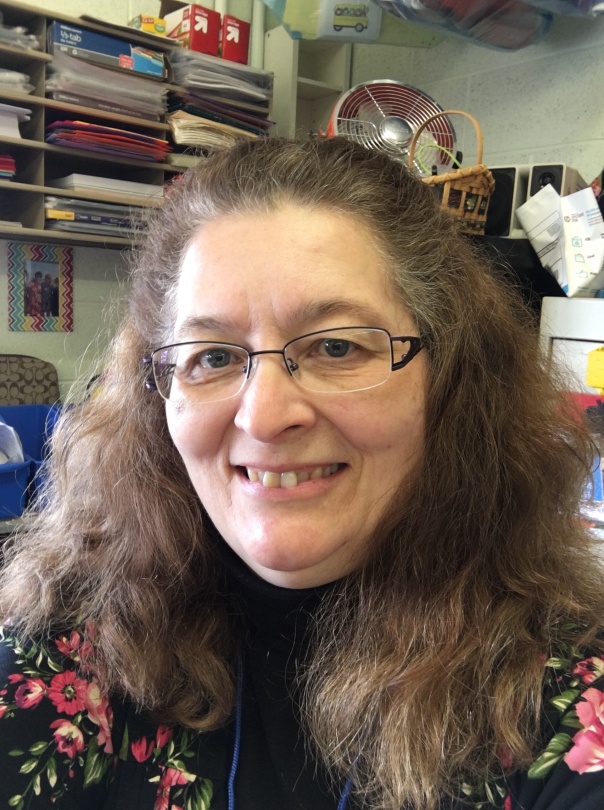 I was a substitute teacher for a different kindergarten class today. I loved it! These kids were great. They were pleasant and responsive when I asked them to do things.

Most importantly, I feel like I made a difference. Some of the kids were looking for acceptance and approval and I was able to give them that.

One little boy needed help down from a piece of playground equipment because he had climbed too high.

And I was there for the poor little boy who was in tears at lunch. A boy put his hand up at lunch and he and another boy waved me over. They were first or second graders. They told me their friend was crying and upset. I asked where he was because I didn’t see any little boy crying. Turns out he was under the cafeteria table.

I asked what was wrong. The boy choked out that he turned around to talk to a boy at the table behind him, and one of the other lunch monitors yelled at him. I told him that it was very loud in the cafeteria and perhaps the lady was frustrated because of this. I suggested that he could talk to the person behind him some other time and talk to the boys at his table right now instead.

The upset little boy still had tears running down his face and trouble speaking because he was crying so hard. He tearfully told me that no one wanted to be his friend or talk to him. By now, the boy sitting beside him had had his arm around him for some time. I told the crying boy that I thought he did have friends that cared about him. Two boys had been concerned enough to call me over to help. And they had been watching with concern and trying to interpret to me what happened. The boys all looked at each other and smiled. Things were looking up as I patted the upset little boy on the back and walked away.

I checked back about ten minutes later. Things seemed to be going pretty well. The boys seemed to be getting along. I had the feeling that all the boys did care about each other. Still, I thought I would share a joke I had learned from another kid at school. What does a duck eat? Quackers! The boys cracked up with laughter.

The boy who had originally been so upset laughed with glee. I had the feeling that I was exactly where I was supposed to be today. Making a difference.